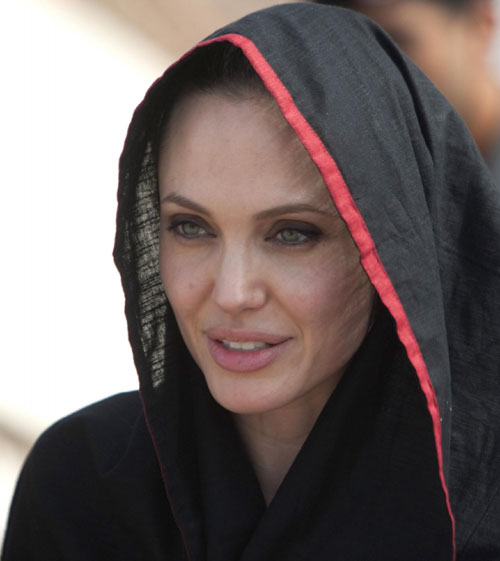 It is fascinating how its viewed, for one thing, women who choose “the scarf” are choosing to do the following:

What Woman in Her Right Mind: The Paradox of wearing the headscarf

For the first point, putting the headscarf becomes the flag by which a woman with the headscarf now identifies culturally, religiously and socially. She is automatically viewed in a certain light and in many cases – I wish this was not true but it is – judged. The question she would be asked is why she put it on? Did anyone force it on her? What does it mean to her? When the real question that everyone wants to ask, why would any real woman in her right mind wish to put the head scarf on? This will continue to confound many modern Westerners who see women emancipation as part and parcel of their freedom to expose their body and be safe in her world from any malicious harm. One day we might start to think of a headscarf as one mean of many ways women can, will and could communicate their emancipation.

Women who reject ideals of beauty and vanity – Western or Eastern-  is a bit harder for a woman about to commit to the scarf and takes us back to that question of what woman in her right mind. Women are inherently drawn to beauty and find the process of layering clothes to strip ones beauty disturbing and for many women who chose to take the head scarf off, after having it on for a while, site that they feel they lost their sense of femininity. Not many do end up taking the headscarf off, for putting it on is considered a choice for life and those with the strength and commitment to the scarf are determined to die stylishly, or not, with it on. Those who take the headscarf off feel surprisingly lost, which is difficult for many none Muslims to understand, if not a bit naked by the act of stripping off and rejecting the scarf.

However that rejection of Western beauty or Eastern one for that matter, does not mean that women reject beauty all together. There is a multimillion dollar industry that recreate designer labels to dress ‘women of the cloth’. This Multimillion dollar industry has Kim Kardashien look alike modelling the scarf and Angelina Jolie falls for the trend and loves a bit of that scarf when traveling on her humanitarian rounds.

So why do women choose to wear a Muslim headscarf?

Love it, hate it, find it alluring, suffocating, intriguing, ugly, sexy, oppressive, mysterious, disgusting, liberating and the list can go on and are all again paradox of the scarf. Women who identify socially, culturally, religiously with the headscarf  understand and are drawn to the intrinsic need to put it on, regardless of whether they do or don’t. Those who don’t identify, mainly Westerners, are still confounded by those who identify with it, and that my dear sisters and brothers of the world is alright too. It’s alright to wounder and question all things that make us different.

Whatever differences we examine, we are almost always bound to find the things that unite us as humans and make us familiar. It wasn’t long ago in the West that women would not walk out into the public without a hat and a pair of gloves as a sign of modesty. This was only fifty years ago. Have we traveled so far in to our present that we no longer remember or recognise our past.